Queensland. Where summer temperatures are felt year round, where rainforests meet coral reefs and where the desert outback hosts a multitude of native Australian wildlife – is there a better place to shoot a film production?

Oxigeno Film & TV have completed production on numerous films in Brisbane and its surrounds, as well as throughout parts of regional Queensland. We know the terrain and we how to get your cast and video production on site for hard-to-access areas, how to organise permissions for filming and when are the optimum times to shoot.

So if you’ve got a spectacular location in mind or would like to use an iconic Australian landmark for your next tv commercial, documentary film or cinema production, you can be sure we can help you find it in Queensland. 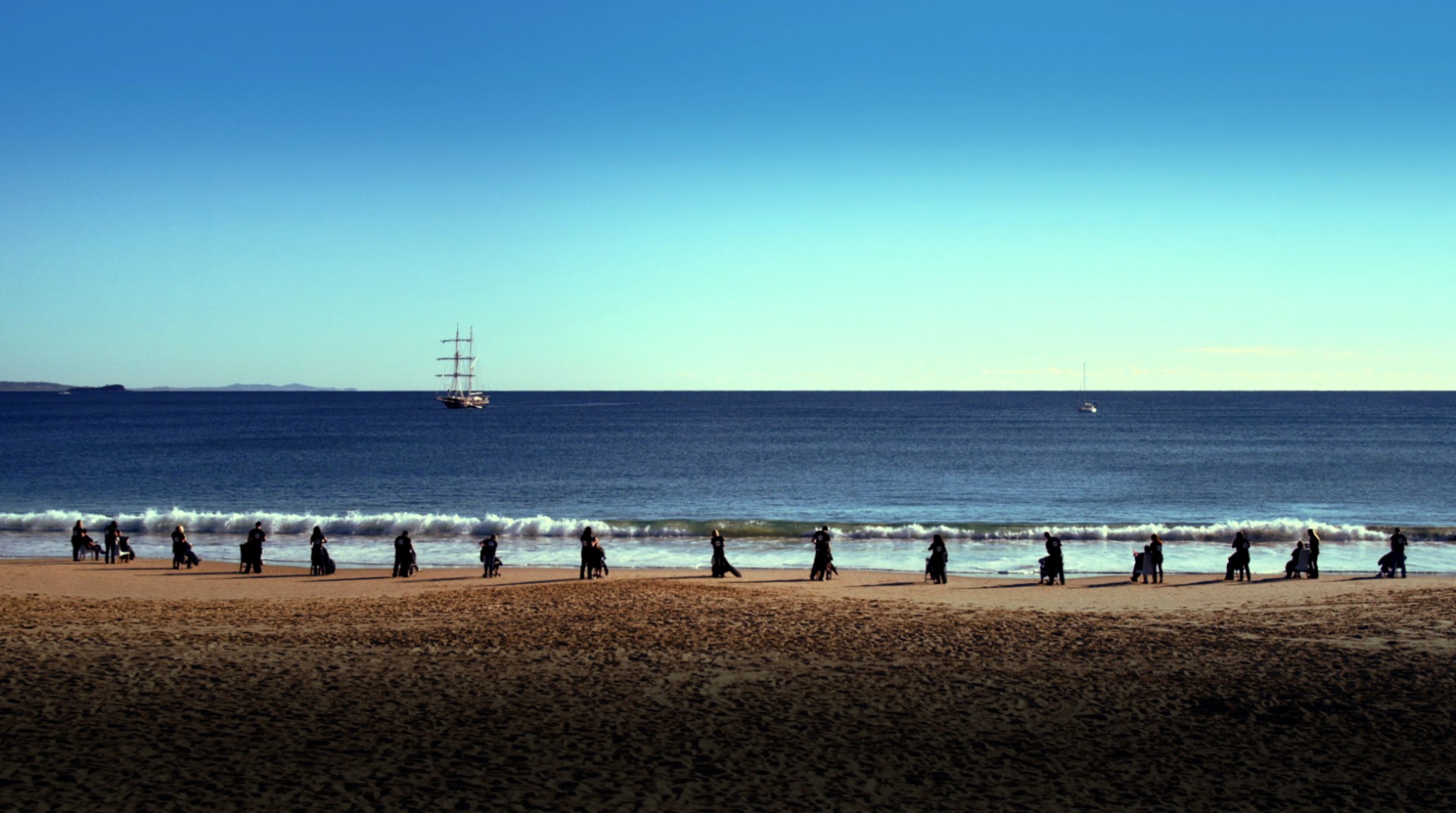