With decades of cumulative experience,
your project is in safe hands.

Kids Alive Do The Five

One soapbox is never enough. 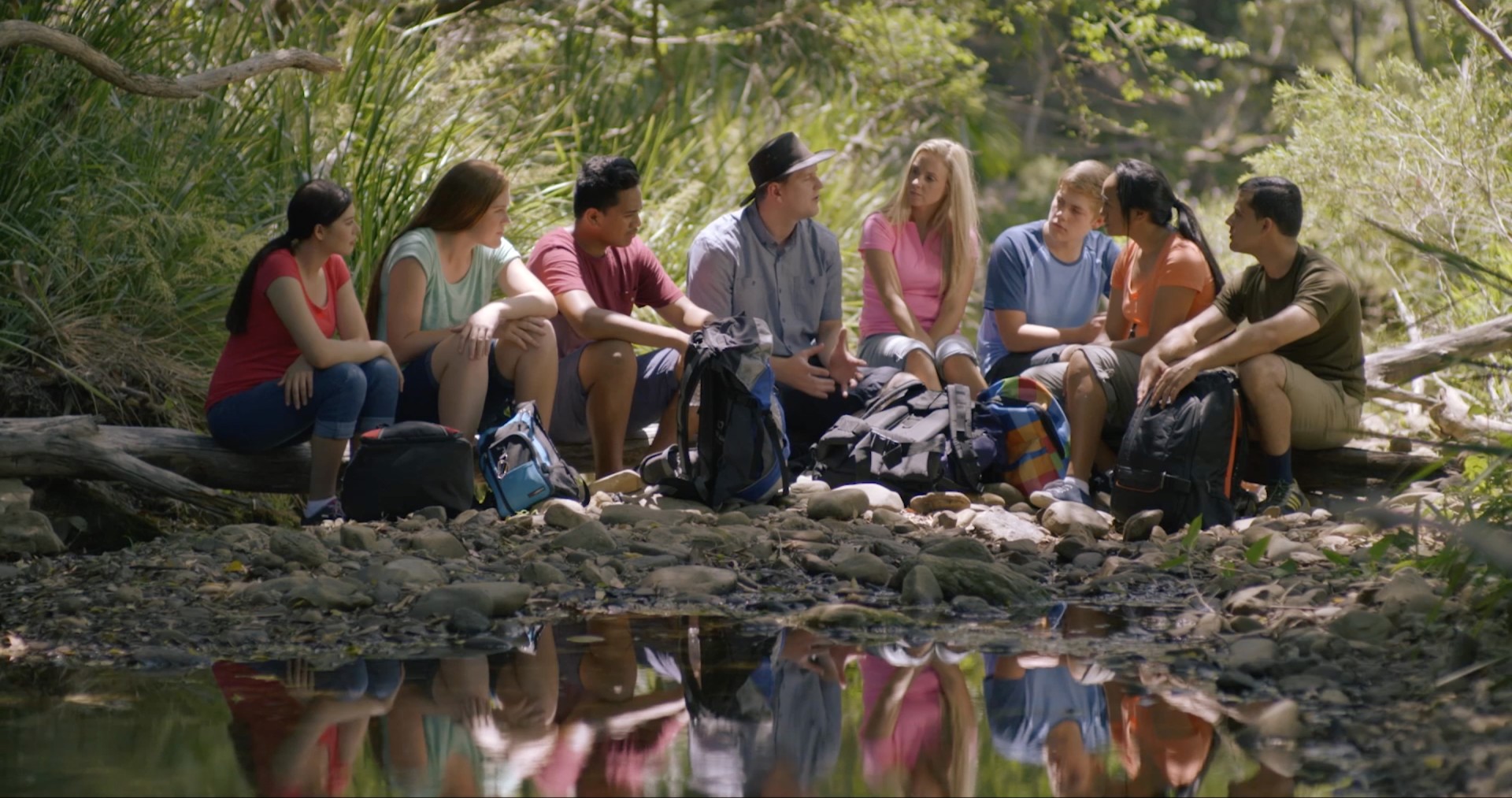 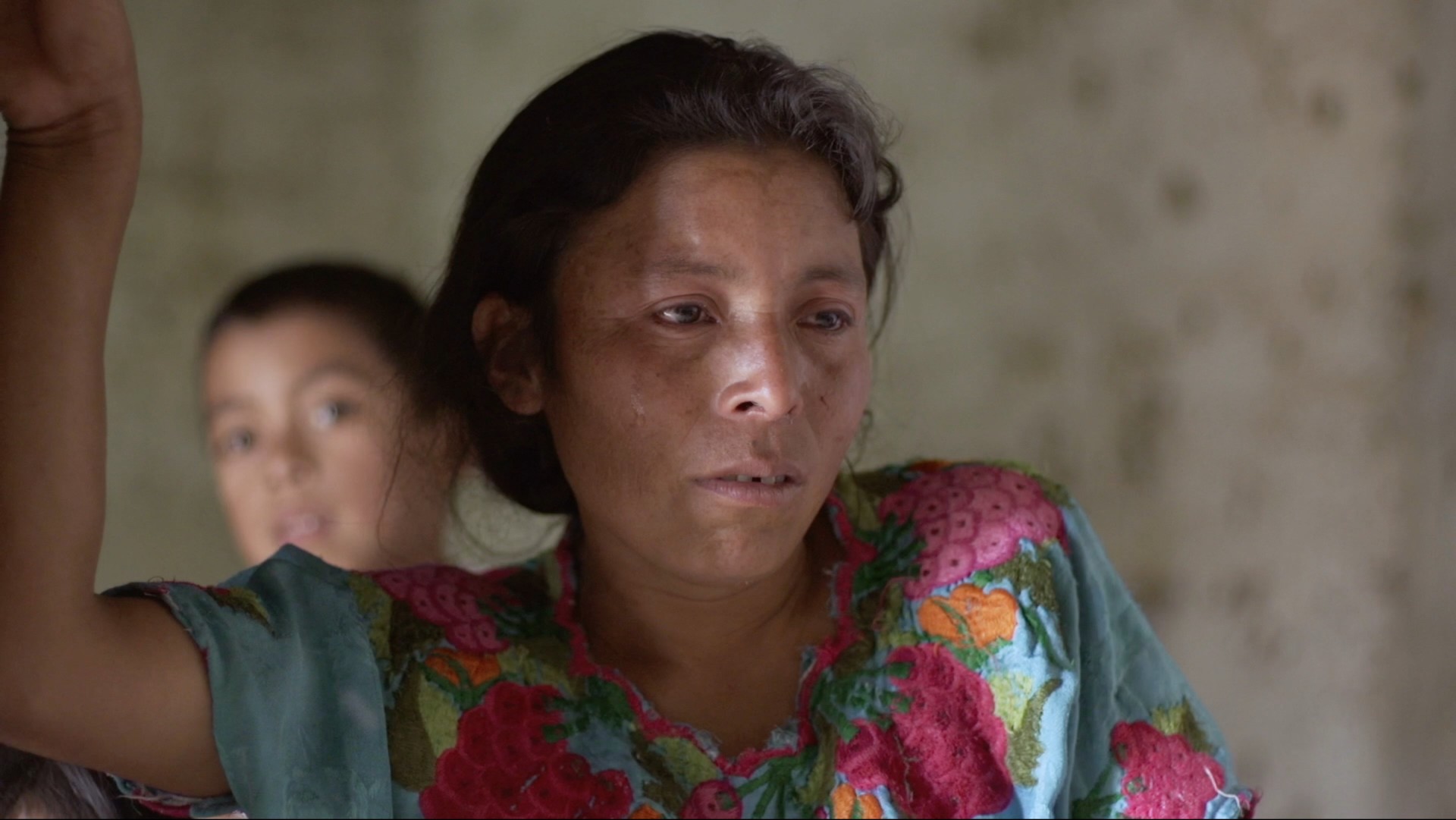 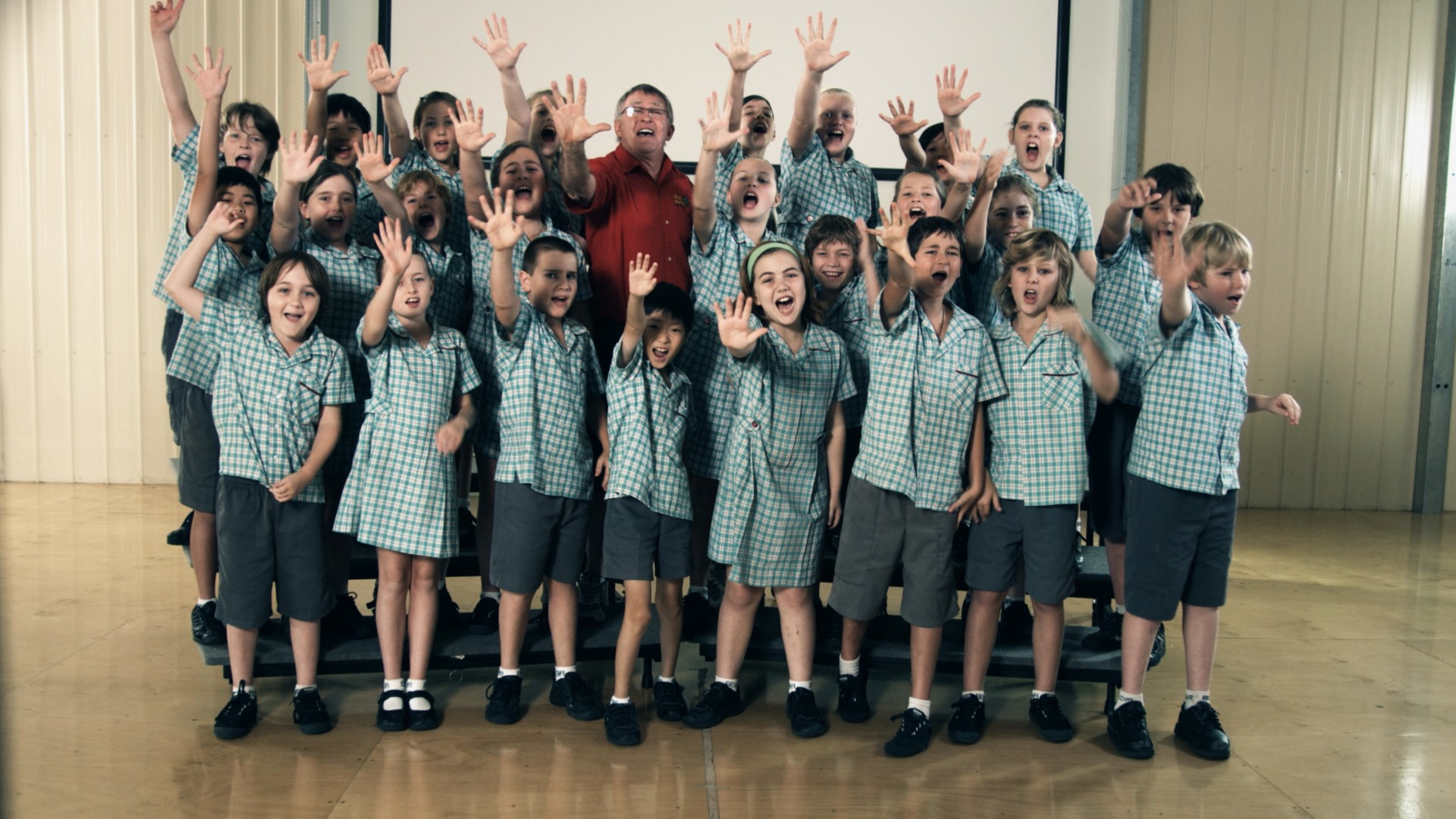 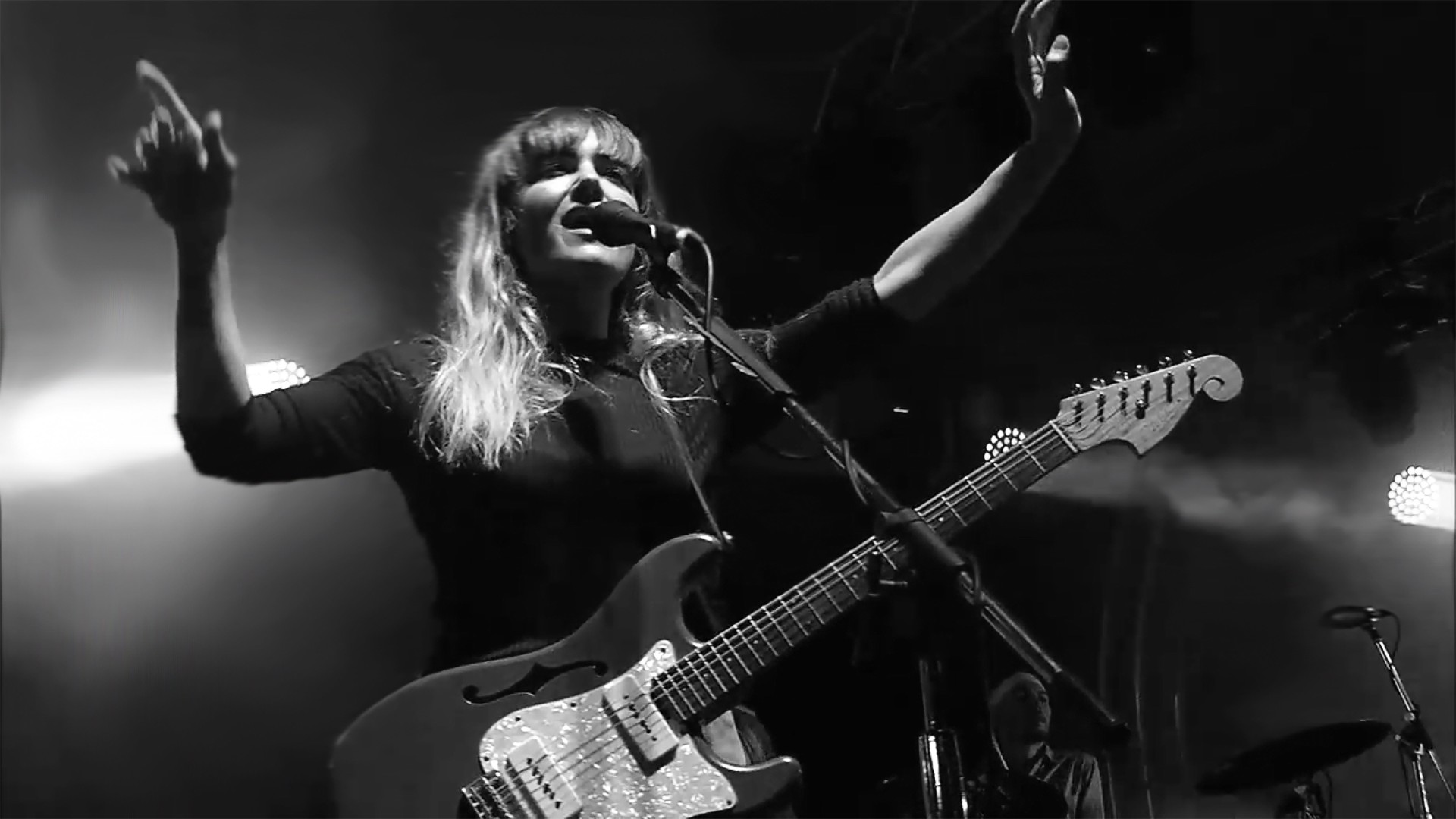 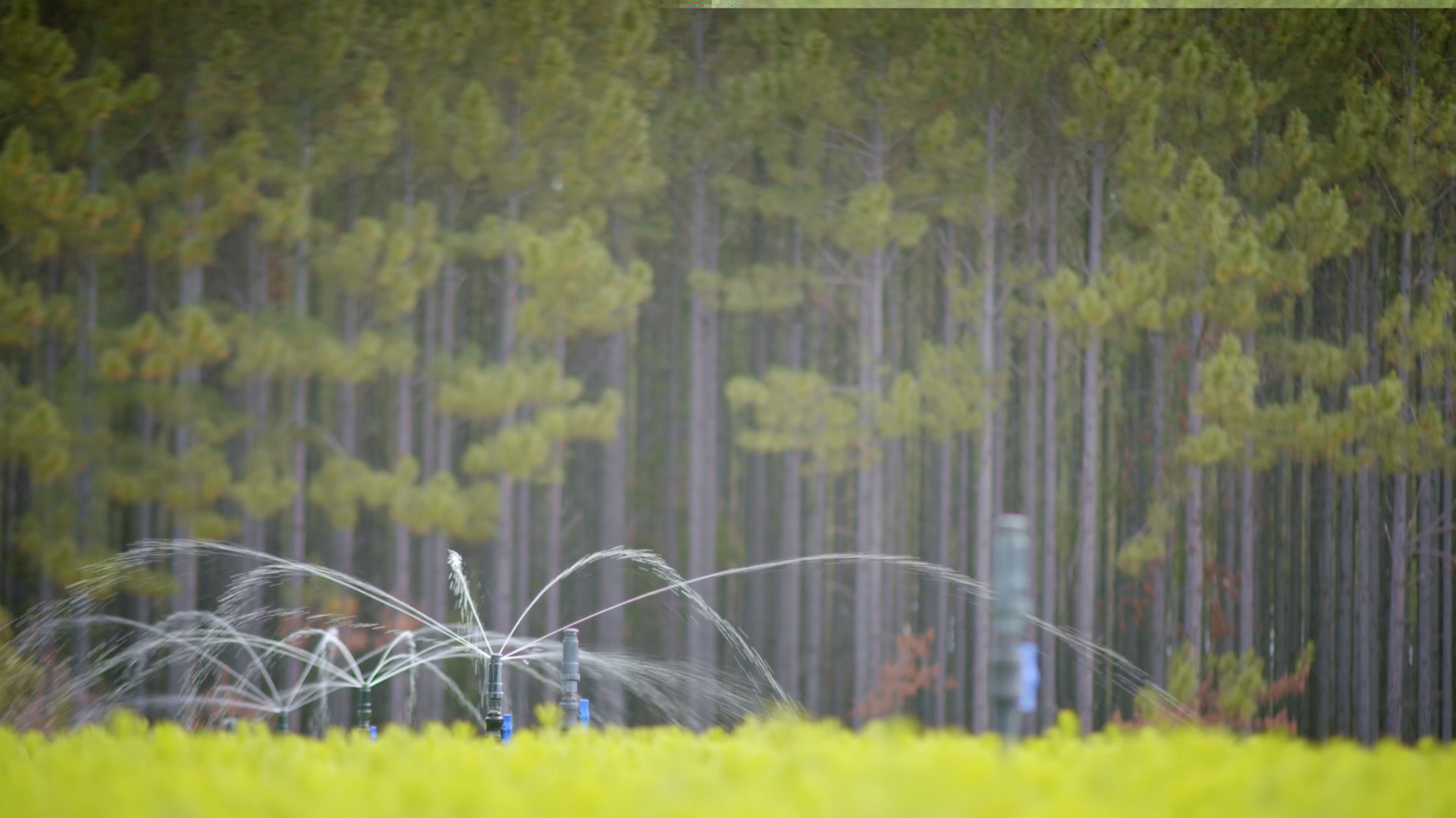 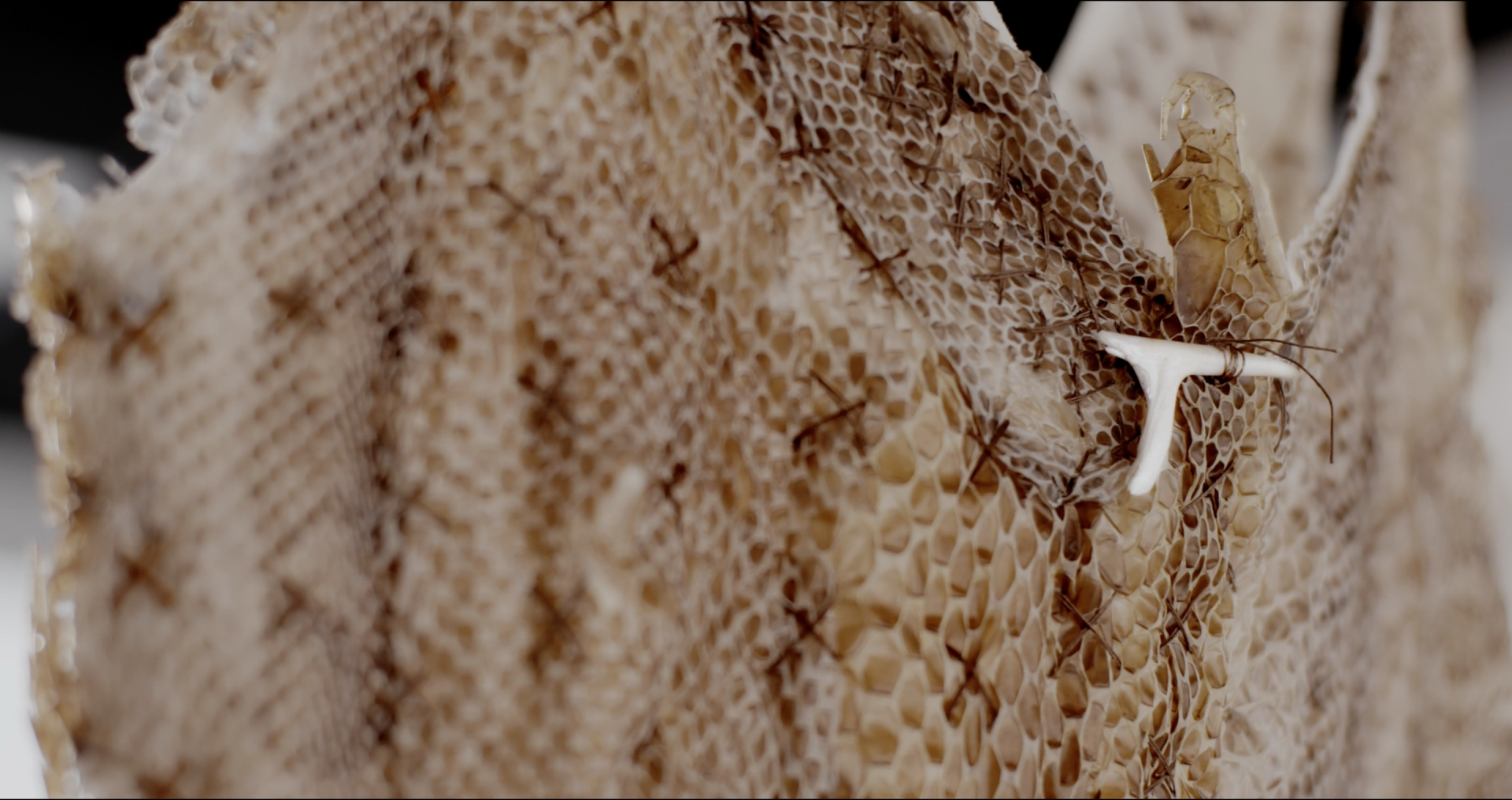 Our film production company has all you need to get you from script to screen.

Video production Brisbane. We are a trusted video producer throughout Australia.

4 [ spanish. oxygen. (fresh air for business) ] manufacturer of a contemporary euphoric substance prescribed for professional use in the daily course of employment to gain considerable business advantage.

ORIGIN: Australian made since 2003.